The Mystery of the Scentless Perfume 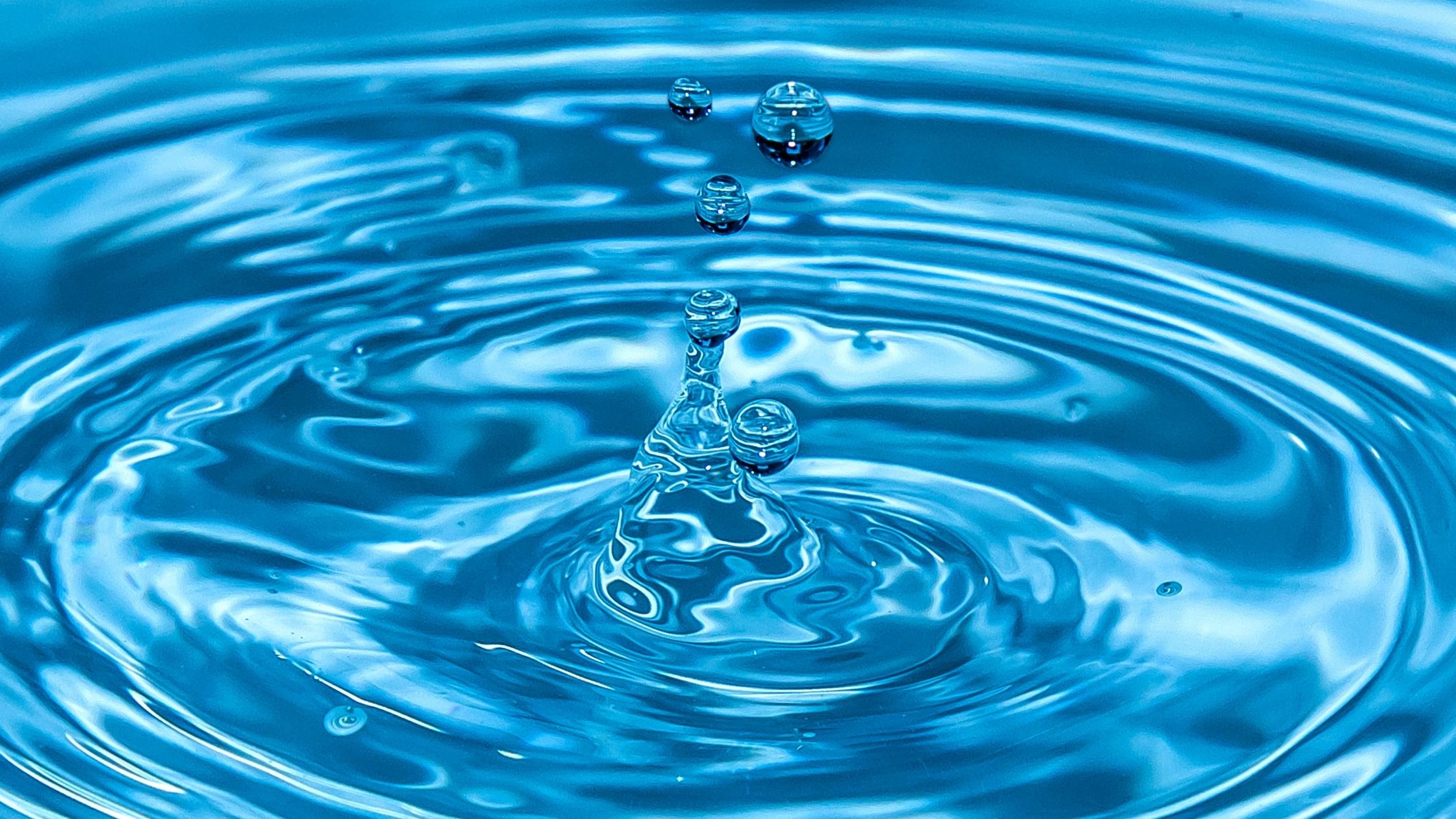 While shopping for a new perfume, I reminded a funny anecdote. I must tell you about it. I am part of a group of Asian cosmetics lovers on Facebook and 3 years ago, a girl posted a message on Facebook that aroused the curiosity of its 2000 members.

She told us about a perfume she tested in a department store, a scentless perfume that amplifies the smell of the person wearing it. The person doesn’t smell anything, but others can smell it. After the perfume is rubbed on her, she smells nothing and walks out of the store laughing, thinking it was a joke (considering the price of the perfume).

In 2 days, 250 orders were recorded by this site. The creator of the site (very small, besides, they must be 5-6 employees), was overwhelmed by the requests, found the situation very amusing, and after filling the 250 sample orders (surely by hand, poor guy, I imagine him spritzing the samples one by one), even created for our small group a special discount code of -20% in case we all buy the full version 😀

Well, at this point, you probably want to know the name of the perfume. It is Molecule 01 by Escentric Molecules, created in 2006 by Geza Schoen. Unlike other perfumes that have several notes, this one is composed of only one ingredient (+ alcohol + water of course): the synthetic molecule Iso Gamma Super (an evolved version of Iso E Super), in its purest state.

Used as an odor enhancer in many perfumes and cosmetic products, this is the first time this molecule is highlighted in such a way in a perfume.

Being a chemical molecule, it reacts with the PH of each skin and creates a trail unique to each person.

That’s why it can smell divinely good on one person, and the opposite on others 😀 As it enhances and sublimates the person’s own smell, and the size of the molecule is a bit large for the receptors in the nose, it is possible that the wearer may not always smell it himself. Sometimes the smell comes in waves (a gust of wind), only to disappear so soon.

Perfume smells divine (on some people), but that isn’t, in my opinion, the only reason why everyone runs around asking the name of the perfume to the person wearing it.

In my humble opinion, it would be related to olfactory memory. A large number of perfumes and products (shampoos, soaps, detergents) already use this famous molecule. So smelling that familiar smell on someone else, without being able to put a name on it (because it doesn’t quite correspond to a known perfume name, worn by everyone – nor a specific natural ingredient: flower, wood, fruit…), it’s necessarily intriguing. And one is led to run after the person to ask the name of his perfume.

This has already happened to me once. I was extremely intrigued by the perfume of a lady in the subway, a smell that I feel like I know, but I couldn’t put a name to it. I had to work up the courage to ask her the name of her perfume: Eternity by Calvin Klein. It’s not a perfume that I know at all, none of my relatives wear it. But I learned later that it contained 15% of the molecule Iso E Super, hence the feeling of familiarity (reminding me of another perfume I like very much, Trésor de Lancôme, which contains 18%).

I recommend buying the Molecule 01 at: Jovoy Paris (where you can find a test in their store – whose experience I have described here, or order a sample online)

On their official website: beware the 30ml refill bottle (70€) has no cap. It is better to choose the Portable 30ml version at 80€

I insist! You really need to test a sample before buying the whole bottle. You never know…

At first, it smells like incense on me. Pssschited on a paper, the smell is aggressive, much too fresh, chemical and hurts my nose. But several hours later, I don’t smell anything anymore, and it’s when I open the bedroom door that a deliciously floral, musky, clean linen smell seduces me. I begin to sniff everywhere, determined to find the origin of this smell. I thought it was the smell of bed linen, but no, it was the smell of my perfume. A delicious smell that plays hide and seek.

Olfactory memory at our services

I confess that I used perfume, to my advantage. When I fell in love with a small bottle of synthetic musk, I didn’t know that it was going to generate so much kindness around me. Every time I wore it, the saleswomen (Parisian ones at that!) became extremely nice to me, they offered me lots of samples, smiling up to my ears.

A colleague told me that I smelled clean, as if I had just taken a long bath. Musk was once used to perfume linens, because the scent lasts a long time on the fabric, hence the association with clean. I used it at every job interview, and the success rate is very high 😉 ahaha

Unfortunately, this perfume was so successful that now everyone recognizes this smell as a perfume smell, not a “clean person smell”. But I still wear it because it smells divine.

I recommend: White Musk from The Body Shop (choose the oil version and not the EDT)
Mûre et Musc de l’Artisan Parfumeur

The psychological & manipulative power of fragrances is the theme addressed in :

The Crime Series Perfume (on Netflix) which was freely inspired by the novel (but has nothing to do with the novel): an extremely captivating German series, perfect in every detail. 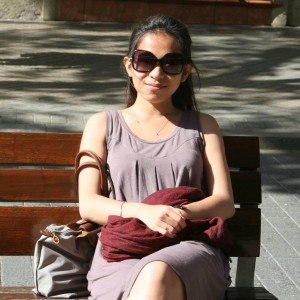